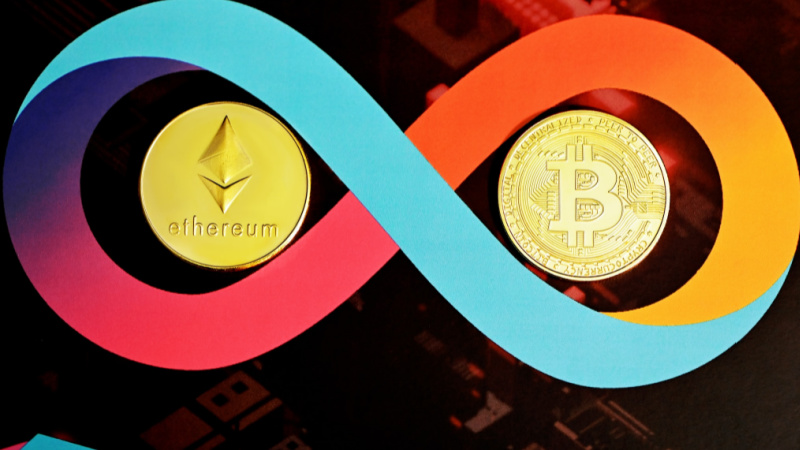 Cryptocurrency is not just a buzzword but a trending way of investing your money. Since Bitcoin was launched in 2009, it has been through regressions and peaks almost similar to a roller coaster ride. The coin started by dropping significantly in value but this suddenly changed with an unprecedented hike in its value. Following the success and popularity of Bitcoin, more people decided to invest significantly in cryptocurrencies to gain profit. One of the biggest reasons why people prefer investing heavily in cryptocurrencies is their resistance to any government control or exploitation. In this guide, we are going to look at the top 10 most expensive cryptocurrency coins that you should consider investing in. 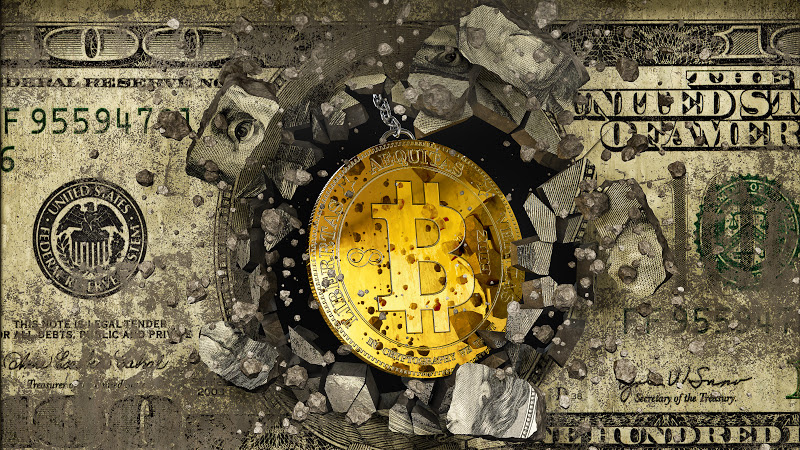 One thing you need to understand about cryptocurrencies is that they do take time to become valuable. That’s right, the most expensive cryptos like Bitcoin and Ethereum weren’t all that expensive at first. It took time, among other factors for these coins to reach where they are in terms of value. The good thing about cryptocurrencies is that they have a decentralized nature. This means that no legal institution or even the government has control over this virtual currency.

Therefore, the increase and decrease in the value of cryptocurrencies can’t be altered by any financial institution, let alone the government of any country. This way, people can invest in them over a short or long period and reap significant profits. It’s expected that more and more people will continue to invest in cryptocurrencies because the coins don’t have a limit on how valuable they can become.

Bitcoin is currently the most expensive crypto coin and was created in January 2009. The founder or creator of Bitcoin remains a mystery but that hasn’t stopped this digital currency from gaining value over the years. Bitcoin offers a lower transaction rate and this has highly contributed to this coin’s increased number of investments. Additionally, this coin, like other cryptocurrency coins, operates in a decentralized model.

This way, the government can’t intervene in any way or moderate it. As a result, one user can create more Bitcoin addresses whenever they feel the need to. But this doesn’t mean that Bitcoin doesn’t experience exchange rate volatility and discrimination from financial institutions and the government. The good news, however, is this coin continues to defy those odds and emerge more valuable each day. 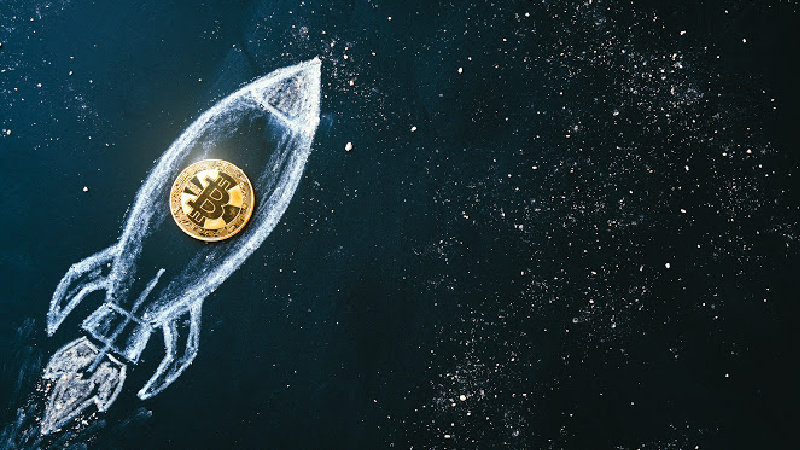 With Bitcoin being the most popular and expensive crypto coin, there are others just tailing behind the coin. While they might not be as popular or expensive as bitcoin, these coins are on a similar victory path that Bitcoin went through.

Bitcoin has to be the most expensive cryptocurrency to date with one coin being sold at $40,000+ at the time of writing this article. The Market Cap, which is the number of Bitcoins in circulation multiplied by the current price of the coin, is about $749+ billion.

Third, on the list is the Binance coin that now sells at $360+ for one Binance coin. This coin is mostly availed to trade and pay fees and its Market Cap is $55+ billion and growing steadily with time.

Priced at about $1 only, the Tether crypto coin aims to keep the valuation of cryptocurrency stable. This coin mostly preferred by many investors in the digital currency industry. As a result, the Tether coin has a Market Cap of $58+ billion.

The Market Cap of the Cardano crypto coin is about $50+ billion and one Cardano sells at $1.57 at the time of writing this article. Also, this coin launched in 2017 and is steadily increasing in value as well.

Suddenly increasing in popularity, Dogecoin’s price is only $0.3+ and this coin’s Market Cap is approximately $41+ billion. The coin has been increasing in value at a higher percentage, especially after Elon Musk endorsed it.

The current price of the XRP crypto coin is only $0.8 and its Market Cap is $39+ billion with a positive increase in value over the years. 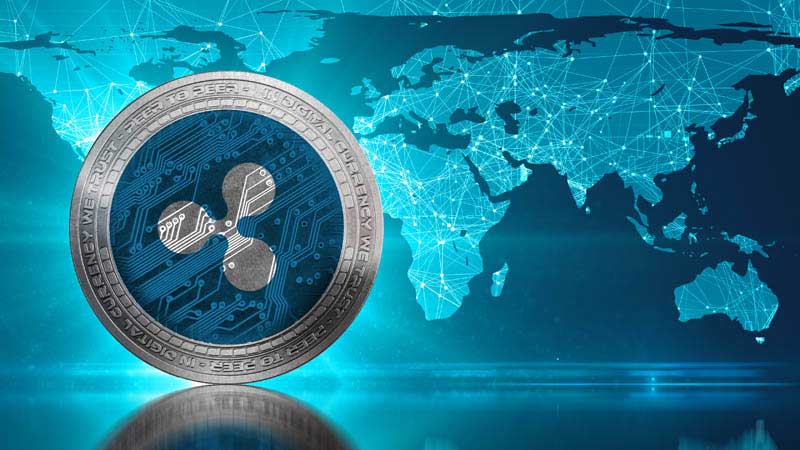 While this coin isn’t as popular, Polkadot considered the next-generation blockchain protocol. It connects several particular blockchains into a singular network. The price of one Polkadot coin is $24 and this coin’s Market Cap is $23+ billion.

Bitcoin cash priced at $950+ and this is just a split-off of the Bitcoin cryptocurrency. Morevover, Cash originally designed to solve some of the issues associated with Bitcoin and this variant has grown in value over time.

Internet Computer Protocol also known as ICP another valuable crypto coin priced at $150+ and has a Market Cap of $7.5 billion.

Also, the world headed digital several years ago and it seems that currencies increasingly headed that way. Therefore, it would be a good idea to do your research and try investing in this form of currency.

The next time a certain coin hits all-time high numbers, it would be highly lucrative if you had jumped on it while still affordable.