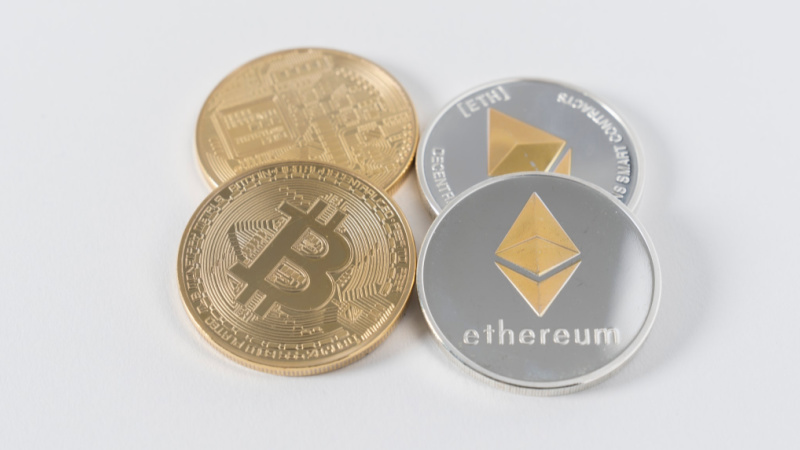 What are altcoins? Altcoins are simply cryptocurrencies besides bitcoin. In some way, they are similar to bitcoin but also differ in specific ways. For example, some altcoins apply a different consensus system to validate transactions or produce blocks. They also separate themselves from bitcoin by giving additional or new capabilities such as low-price voltage or smart contracts. There were approximately 9000 cryptocurrencies as of March 2021. Altcoins accounted for more than 40 percent of the entire cryptocurrency market during March 2021. Altcoin prices usually tend to be similar to bitcoin because they originate from bitcoin. However, most analysts claim that the maturity of the cryptocurrency investment market is changing. Also, the development of new markets for altcoins will promote the independent movement of altcoin prices. 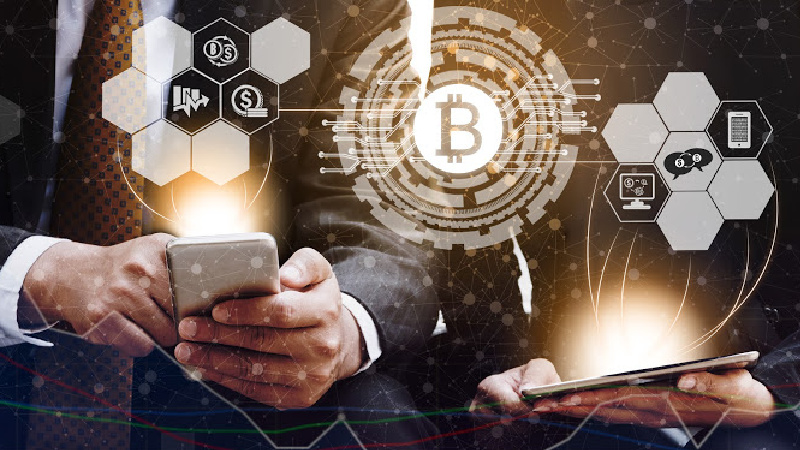 Altcoin combines the words ‘alt’ and ‘coin,’ representing all the alternatives of bitcoin. Altcoin and bitcoin’s frameworks are similar in a way. Therefore, they share function and code. They operate as peer-to-peer systems or massive computers that can process large amounts of transactions and data simultaneously. For example, altcoins aspire to be the next bitcoin. They use a strategy that involves providing a cheaper method of making digital transactions. However, they also have differences between them. Bitcoin is one of the initial cryptocurrency concepts which set the benchmark for the design of other coins.

However, bitcoin had some limitations. For instance, bitcoin lacked a proof-of-work feature, its consensus system used to cause blocks, and it was time and energy-consuming. Altcoins worked around such limitations to get a competitive advantage. Most altcoins applied the proof-of-stake consensus system to reduce the consumption of energy. It also reduced the time it needed to validate new transactions and to develop blocks.

The global pandemic created a terrible experience for the whole world last year. It caused an economic disaster, but when it comes to the cryptocurrency market, the previous 12 months have been fantastic. The crypto market witnessed the best conditions in history. Several digital currencies have experienced high price hikes. Alongside bitcoin, whose value rose above $61000 per coin, altcoins also saw good days. Bitcoin is the popular choice for most cryptocurrency investors, but some are turning to cheaper alternative coins. The best altcoins for 2021 include Ethereum (ETH), Cardano (ADA), Binance Coin (BNB), Uniswap (UNI), and Dogecoin (DOGE).

Ethereum has been the second-largest cryptocurrency in the crypto market since its development. Almost everyone knows ETH is as significant as bitcoin in terms of branding. Ethereum’s price has recently gone to the $2000 baseline and could only rise higher. 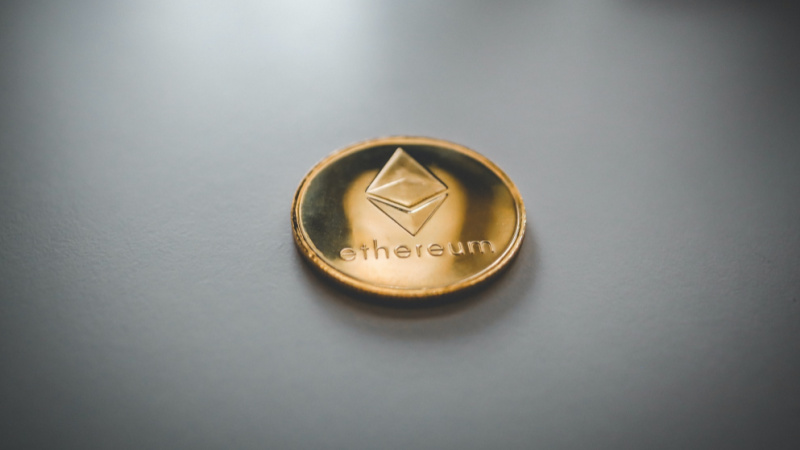 Cardano has been dormant for quite some time in the list for top altcoins. Its project development team has been making new updates that would revolutionize its blockchain. Cardano usually takes things slow to do a thorough job instead of releasing a half-baked system. They have kept the project secret and have only recently released updates which caused the rise of the ADA coin’s value and rank.

Binance coin is currently the third-largest cryptocurrency after taking over Tether (USDT) and XRP. BNB works as the fuel of the entire cryptosystem, making it the native cryptocurrency. BNB coin has experience price hikes over the past 12 months, growing from $30 to $550.

Uniswap’s UNI is the initial native DeFi token to become one of the largest cryptocurrencies (more about tokenomics). UNI serves as Uniswap’s native cryptocurrency, which is the largest decentralized exchange market in the world. However, the UNI project’s potential is unknown, considering it is at its early stages.

DOGE emerged in 2013 as a cryptocurrency joke that related to the meme of the Shibu Inu dog. However, DODE hiked in 2021 due to Elon Musk’s involvement. Musk openly supported cryptocurrency in a tweet, and people all over the world heard his voice.

Let’s talk about altcoin trader withdrawal. One can withdraw crypto by following a series of steps. First, one needs to log into their altcoin trader account using their email address or username and password. The next step involves clicking on the withdrawal button on the top menu. Select the altcoin of choice and then enter the amount and crypto address. Finally, one needs to confirm their withdrawal by clicking a confirmation link sent via email.

In conclusion, the crypto market remains as unpredictable as ever. It seems to be currently doing well due to the increase in the number of investors. They include millions of traders and institutions who believe in the future potential of altcoins. Investing in cryptocurrencies involves a high risk due to its market volatility. Therefore, it demands one to be cautious and do enough research before investing in an altcoin.